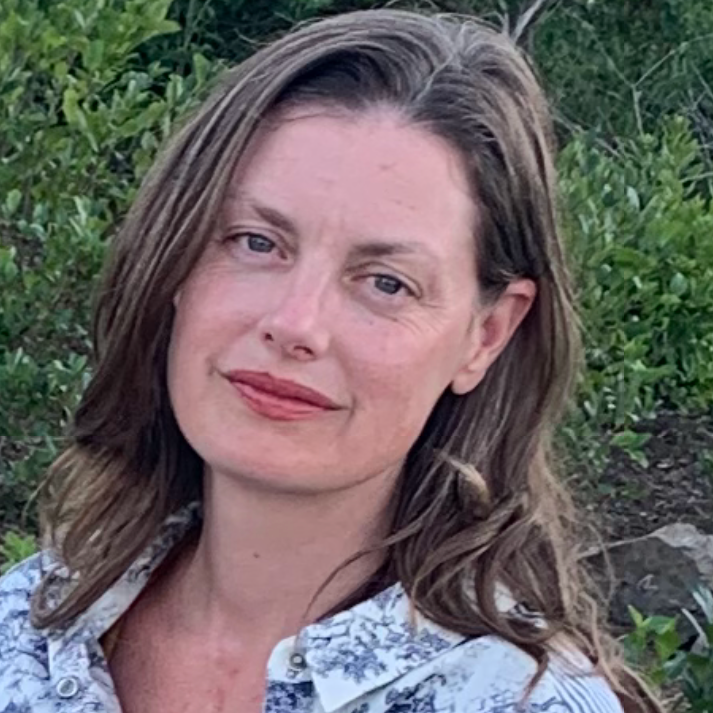 Elizabeth M. Holt is a cultural critic and historian, and an associate professor in the Middle Eastern Studies and Literature programs in Annandale. Her work approaches cultural objects such as magazines, bound books, and film attuned to the sociological, temporal and symbolic dynamics of their production, focusing on acts of textual publication, circulation, and translation as historical events.  Holt earned a BA from Harvard University in Near Eastern Languages and Civilizations, and a PhD with distinction from Columbia University in Comparative Literature and Middle Eastern, South Asian, and African Studies.

Holt has recently published on resistance literature in Beirut in the Journal of Palestine Studies, and on Sudanese novelist Tayeb Salih’s Season of Migration to the North in Research in African Literatures. Holt's Cold War research was supported through a fellowship and affiliation with the Forum Transregional Studien's Europe in the Middle East/the Middle East in Europe (EUME) program; the project shows that Arabic literature was a pivotal terrain of global modernism in the cultural Cold War through which the CIA infiltrated the increasingly Soviet-sponsored (if often Mao-inspired) cultural production of the Third World.

Holt is a founding member of Bard’s Translation and Translatability Initiative, and is the author of Fictitious Capital: Silk, Cotton, and the Rise of the Arabic Novel (Fordham UP, 2017). The book reads early Arabic novels of late nineteenth- and twentieth-century Beirut and Cairo as fictions of global finance in the Eastern Mediterranean. Research was generously supported through a Fulbright IIE Grant to Cairo, a National Endowment for the Humanities fellowship at the American Research Center in Cairo, grants from Columbia University and Bard College, and a sabbatical from Bard spent as a research associate at the American University of Beirut.

Holt is at work on two new projects: a materialist study of petromodernity, a sketch of which appears as "Oil Sensoria" in Jadaliyya and Global South Studies; and a history of maritime mercantilism and storytelling from the fourteenth century, a chapter of which has recently appeared as "Robinson Crusoe's Watch" in Comparative Studies of South Asia, Africa and the Middle East.  She serves on the Editorial Board of the Journal of Arabic Literature.