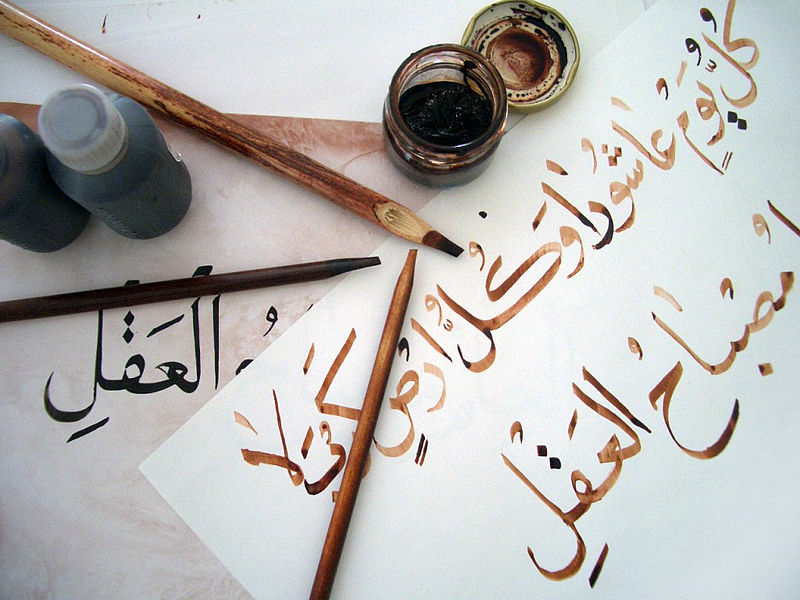 Spoken by nearly 420 million people worldwide, Arabic is the official language in 26 countries. It is also spoken in various dialects in the Middle East, North Africa, the Arabian Peninsula and several Muslim countries. The Arabic Program at Bard College is housed within the Middle Eastern Studies Program and the Foreign Languages, Cultures and Literature Program. It offers three years of instruction through which students gain a solid training in written and spoken Arabic.

More about Studying Arabic at Bard